Al Qaeda leaders and affiliates have conducted sophisticated public relations and media campaigns since the mid-1990s using a series of faxed statements, audio recordings, video appearances, and Internet postings.1 Terrorism analysts believe that these campaigns have been designed to elicit psychological reactions and communicate complex political messages to a global audience as well as to specific sub-populations in the Islamic world, the United States, Europe, and Asia. Bin Laden and his deputies have personally stated their belief in the importance of harnessing the power of international and regional media for Al Qaeda’s benefit, and Al Qaeda’s central leadership structure has featured a dedicated media and communications committee tasked with issuing reports and statements in support of the group’s operations.2 Some officials and analysts believe that Al Qaeda’s messages contain signals that inform and instruct operatives to prepare for and carry out new attacks. 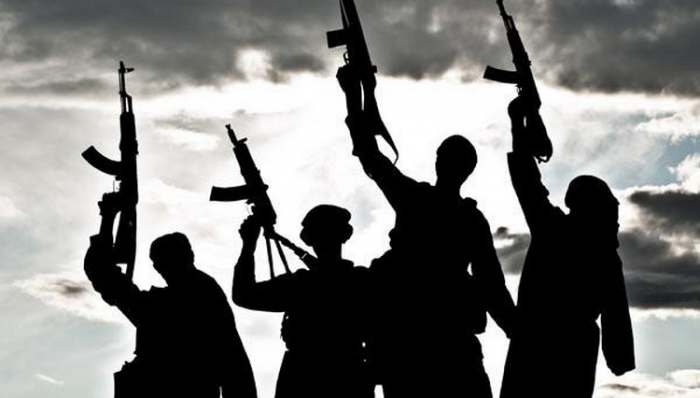 Bin Laden has referred to his public statements as important primary sources for parties seeking to understand Al Qaeda’s ideology and political demands.3 Through his public statements over the last ten years, Bin Laden has portrayed himself both as the leader of a consistent ideological movement and a strategic commander willing to tailor his violent messages and acts to respond to specific political circumstances and to influence specific audiences and events. Surveys of jihadist literature suggest that such a leadership role may remain elusive for Bin Laden and Al Zawahiri, particularly among ideologues and religious scholars who otherwise support jihadist activities and goals. A study completed by the Combating Terrorism Center at the U.S. Military Academy at West Point in November 2006 concluded that “both men have had an enormous impact on the wider Jihadi Movement, but our data shows that they have had little to no impact on Jihadi thinkers.”4

Global counterterrorism operations in the aftermath of the September 11, 2001, terrorist attacks appear to have limited Bin Laden’s ability to provide command and control leadership to Al Qaeda operatives and affiliated groups. Bin Laden’s last confirmed messages were released in June and July 2006, mourning the death of Abu Musab al Zarqawi and calling on Muslims to support the Islamists in Somalia. In a January 2006 message, he proposed a temporary truce with the United States in exchange for a series of U.S. concessions. It is unlikely, however, that Bin Laden could ensure a wholesale cessation of hostilities or that Al Qaeda supporters would abandon the strategic priorities reflected in their statements that have sanctioned, encouraged, and provided guidance for terrorist operations.

Osama Bin Laden’s experiences as a logistical coordinator and financier for the Afghan and Arab resistance to the Soviet invasion of Afghanistan during the 1980s are thought to have provided the backdrop for his belief that Muslims could take effective military action inspired by select Islamic principles.5 His exposure to the teachings of conservative Islamist scholars in Saudi Arabia and his work with Arab militants in Afghanistan provided the theological and ideological basis for his belief in the desirability of puritanical Salafist Islamic reform in Muslim societies and the necessity of armed resistance in the face of perceived aggression — a concept Al Qaeda has since associated with a communally-binding Islamic principle known as “defensive jihad.”6 After the Iraqi invasion of Kuwait in 1990, Bin Laden expressed these views in opposition to the introduction of foreign military forces to Saudi Arabia. Bin Laden characterized the presence of U.S. and other non-Muslim troops in Saudi Arabia after the 1991 Gulf War as cause for renewed commitment to defensive jihad and the promotion of violence against the Saudi government and the United States.

In the early 1990s, Bin Laden emphasized his desire to secure the withdrawal of U.S. and other foreign troops from Saudi Arabia at all costs. Bin Laden criticized the Saudi royal family publicly and alleged that their invitation of foreign troops to the Arabian peninsula constituted an affront to the sanctity of the birthplace of Islam and a betrayal of the global Islamic community.7 Finding his rhetoric and efforts rebuffed by Saudi leaders, Bin Laden was expelled from Saudi Arabia and his ire increasingly focused on the United States. Following a period of exile in Sudan and Afghanistan in which his radical views sharpened, Bin Laden issued a “declaration of jihad” against the United States in 1996 that signaled his emergence as an internationally recognizable figure and offered a full account of his main critiques of an enemy he described as the “alliance of Jews, Christians, and their agents.”8 Adopting the sensitive historical and religious imagery of Islamic resistance to the European Crusades, Bin Laden condemned the U.S. military presence in Saudi Arabia, criticized the international sanctions regime on Iraq, and voiced his opposition to U.S. support for Israel.9 The declaration also cited “massacres in Tajikistan, Burma, Kashmir, Assam, the Philippines, Fatani [as transliterated], Ogaden, Somalia, Eritrea, Chechnya, and Bosnia-Herzegovina” as examples of a growing war on Islam for which the United States should be punished (Bin Laden did not recognize the humanitarian aspects of U.S. efforts in Bosnia and Somalia explicitly).10

Following his declaration of jihad on the United States, Bin Laden released a series of statements that expanded the vision and scope of his self-declared conflict with the United States and specified his political prescriptions for the reformation of Islamic societies. Echoing U.S. academic Samuel Huntington’s theory on the impending clash of civilizations,11 Bin Laden repeated his characterization of a so-called “new crusade led by America against the Islamic nations,” and emphasized his belief that an emerging conflict between Islam and the West would be fought “between the Islamic world and the Americans and their allies.”12 Bin Laden argued that the Islamic world should see itself as one seamless community, or umma, and that Muslims were obliged to unite and defend themselves. Turning his focus to the internal politics of the Islamic world, Bin Laden urged Muslims to find a leader to unite them and establish a “pious caliphate” that would be governed by Islamic law and follow Islamic principles of finance and social conduct.13 Bin Laden repeatedly argued that Afghanistan had become a model.

Islamic state under his Taliban hosts and used religious rhetoric to solicit support for the Taliban and Al Qaeda.14

Although he possesses no traditional Islamic religious credentials or authority, Bin Laden issued a fatwa, or religious edict, in 1998 that claimed that the United States had made “a clear declaration of war on God, his messenger, and Muslims”15 through its policies in the Islamic world. The fatwa made use of the principle of defensive jihad to argue that U.S. aggression made armed resistance and the targeting of American civilians and military personnel incumbent upon all Muslims. The statement also announced the formation of “The World Islamic Front for Jihad against the Jews and Crusaders,” which consisted of a tacit alliance between Bin Laden, his supporters, and a number of regional Islamic militant groups. Following Al Qaeda’s bombings of the U.S. embassies in Kenya and Tanzania (1998) and the U.S.S. Cole in Yemen (2000), Bin Laden refused to take direct responsibility for the attacks, but claimed that he approved of the strikes and shared the motivations of the individuals who had carried them out. Bin Laden argued that the bombings should be seen by Americans and the world as retribution for U.S. policy and compared them to alleged “massacres” of Palestinians in historic cases familiar to many Muslims and Arabs.16

2 Recent Al Qaeda messages have been produced by a dedicated studio, known as the Al Sahab.Institute for Media Productions.

3 For example, in Bin Laden’s October 2004 pre-U.S. presidential election message he referred to specific pre-9/11 interviews with a variety of media outlets as previous indications of Al Qaeda’s ideology and demands.

8 “Declaration of Jihad Against the Americans Occupying the Land of the Two Holy Mosques,” Al Islah (London), September 2, 1996.

9 At the time, Bin Laden expressed no solidarity or sympathy for Saddam Hussein or his regime, explaining — “We, as Muslims, do not like the Iraqi regime but we think that the Iraqi people and their children are our brothers and we care about their future.” Fisk, “Interview With Saudi Dissident Bin Ladin” Independent (London), July 10, 1996. op. cit.

11 See Samuel P. Huntington, The Clash of Civilizations and the Remaking of World Order, Simon and Schuster, 1998.

15 “Text of Fatwa Urging Jihad Against Americans,” Al Quds Al Arabi (London), February 23, 1998. The fatwa argued that defensive jihad was necessary “in order to liberate the al-Aqsa Mosque [Jerusalem] and the holy mosque [Mecca] from their grip [the U.S. and Israel].”

17 “It is a fundamental principle of any democracy that the people choose their leaders, and as such, approve and are party to the actions of their elected leaders… By electing these (continued…)

About the Author: En/Ge/Ru articles 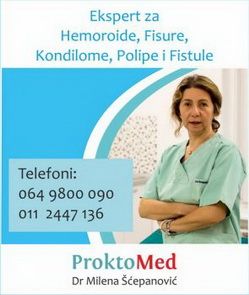 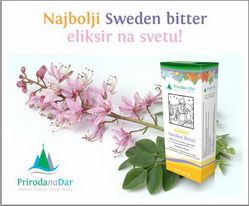 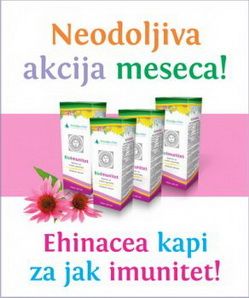 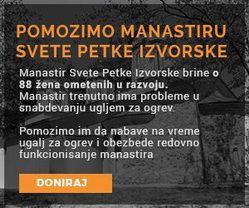